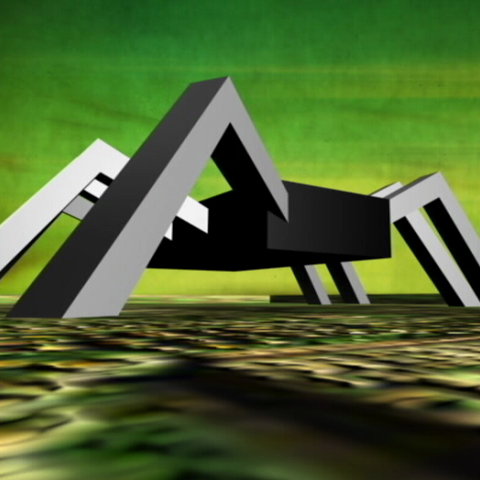 Boxed sets. at least three books, may be more…

These are sets. Books we don’t want to sell individually, but by the bunch because they belong together.

These boxes are not light, but also not too expensive. At least three books each, some series up to seven, such as: